70% Carignan and 30% Grenache from six field areas at 300-750 m altitude. After a long maceration and fermentation with regular meshing of the solids in the must, it is carried by gravity only to French oak barrels. Here the second fermentation/malolactic fermentation takes place, and the wine stores in the same barrels with the fermentation residue for 10 months.

The young Albert Jané grows this wine on the special Licorella earthy dry rock. The yield is extremely small - barely over 20 hl/ha and the vines extremely old - a good deal over 100 years. The wines have gained a great reputation in Spain and are also on the way in other countries. The methods are by nature organic. All work is done by hand both before and after the harvest. The grapes are pressed very gently and get a long fermentation before the wine is gravitated down to malolactic fermentation and storage in barrels of French oak. 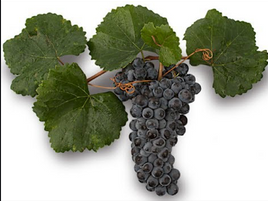 Grenache is an unlikely hero of a grape. Until recently reviled or at best ignored in much of the world, it is the grape chiefly responsible for two of the world's more celebrated reds, Châteauneuf-du-Pape and, a more recent star, Priorat. 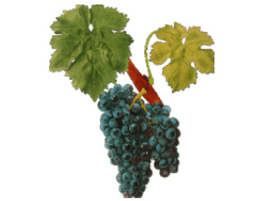 Carignane in the US, Carignano in Italy, and Cariñena in Spain. Carignan is a curious red wine grape that provokes strong reactions in those who know about it. Yet, despite the fact it was the single most common vine variety planted in the world's most important wine producer France until it was overtaken by Merlot at the end of the 20th century, most wine drinkers have never heard of it.

Carignan's origins are presumed Spanish although the variety was long since supplanted by Garnacha (Grenache) in its native Cariñena in Aragon.

As a wine, Carignan can be pretty tough too. The wine produced is typically high in rough tannins and acidity and in southern France the softening vinification method of carbonic maceration routinely has to be used to ensure that wines made from Carignan can be drunk reasonably young.